We exist to care, protect, and restore beautiful smiles that help people face life with grace. 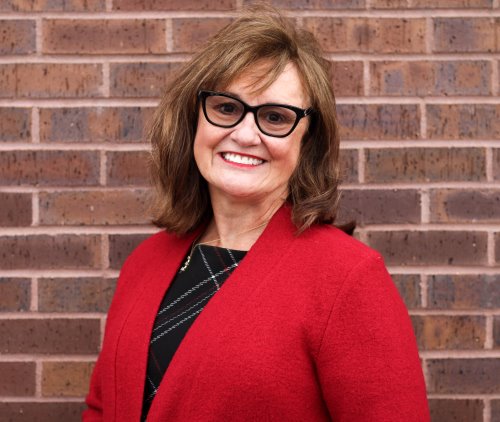 Although an accomplished musician, Gloria Roberts chose to make dentistry and not music her “work”. She graduated from the UMKC School of Dentistry twice – first as a member of the dental hygiene class and then as a dentist.

Along with her husband Jeff, for over 40 years she has been dedicated to raising her children and treating people’s dental needs. After working over 20 years in dentistry as a hygienist and then an associate, Dr. Roberts opened Grace Dental in 1998. She has been the recipient of many awards, including being named also Young Alumna of the Year from UMKC School of Dentistry. Her dedication to improve overall dental IQs of patients and others, including the need for tobacco cessation and higher safety standards in sports, as well as, service with the Academy for Sports Dentistry, earned Dr. Roberts the title of Fellow with that organization in 2005.

When asked what stands out the most in her career, she immediately responded, “It’s the people. The people I’ve worked with and learned from. And more importantly, the people who I have had the opportunity to help. This is the essence of Grace Dental and It still keeps me going today.” 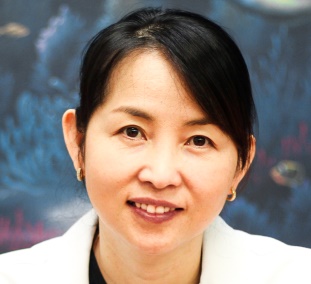 Fun fact! Dr. Sung started as an assistant for Dr. Roberts in 1999, which caused her love for dentistry to grow. She has since gone back to school to become a hygienist and then a dentist. She has been in dentistry for over 20 years.

Dr. Sung's motto on dentistry is comfort and competency. "Many people come to the dentist with fears. It is important to me that everyone in my chair feels comfortable, at ease, and fully understands their treatment. My goal, as a Grace Dental provider, is to achieve a friendly, gentle, and family like atmosphere. We want people to leave here feeling truly helped." 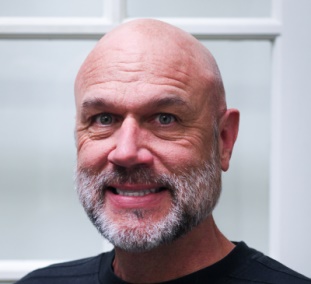 Dr. Mark Handley has been perfecting his compassionate dental philosophy for more than three decades. He and his wife, who is a dental hygienist, transitioned their successful practice in 2013, and have been helping others since.

"Painless Dentistry is a timeless cliche. In the 21st century, it is no longer an elusive promise. I gain more satisfaction from pleasantly surprising skeptical patients with truly pain free visits more than anything. Most important, this allows trust to be built, which reduces the anxiety for patients of all ages. Grace Dental offers the most patient centered care in Overland Park. Dr. Roberts is an angel to all, and I am grateful to be on her team!" 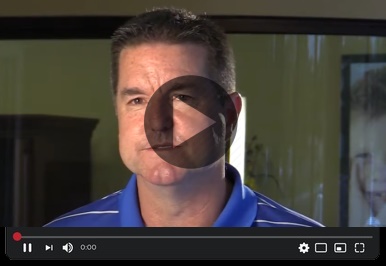 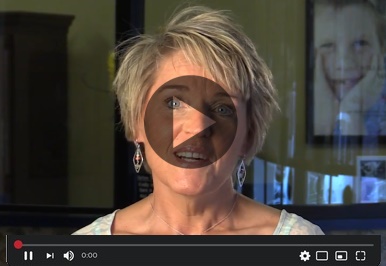 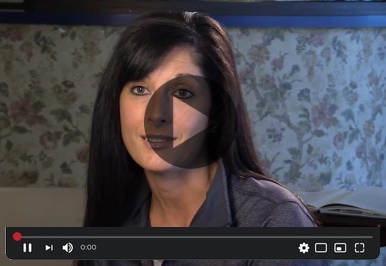 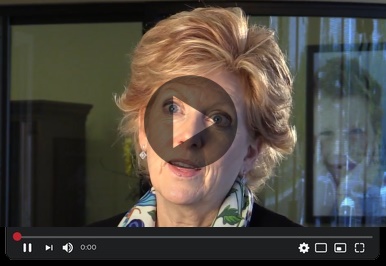 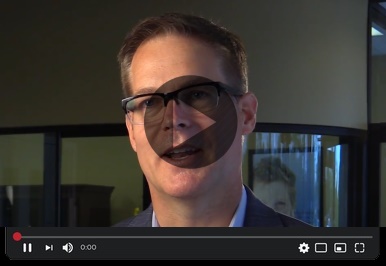 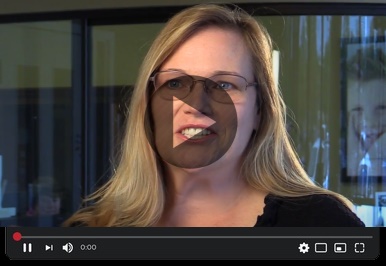 "I found it so refreshing that both doctors were great listeners. I’m now out of pain and can again eat on both sides of my mouth without worry. Thanks Grace Dental!"

- Betty, Overland Park, KS
"I highly recommend Grace Dental to anyone! The staff is very inviting and cares about your every need. Dr. Roberts is very knowledgeable and personable. Great dentistry all around!"
- Priscilla C.
"Grace Dental has some of the nicest staff I have ever come across at a dentist office. I like the way they keep me informed as they perform each dental procedure."
- W.J., Overland Park, KS

Juan Tirado
03:20 31 Dec 22
Grace dental is by far the best dental group I’ve been with. I am a fairly new patient and they immediately assured me that they will assist me. They are welcoming and they truly care about your hygiene. The whole staff is polite and never fails to put a smile on your face!! I highly recommend this place!

Michelle Rissky
22:47 17 Oct 22
Grace Dental is a dream: great staff, excellent care, and they always make you feel as comfortable as possible. I have always dreaded going to the dentist, but their ease, thoroughness, and respectful suggestions make it simple to keep up with regular appointments. They offer plenty of time slots, but even when my work schedule made an appointment scheduled months before a challenge, they happily offered to put me on a list and I was called for a cancellation the very next week. The front office staff is second to none; they always check you in without even having to give your name and greet you like an old friend. Everyone who works there seems very happy to be there. I highly recommend giving Grace Dental a try!

Aubrey Foye
17:48 13 Sep 22
My family loves Grace Dental. The entire staff is kind and welcoming. Every time you come in, they remember you and ask follow up questions to your last conversation which is nice to feel personalized. I have small children too, and they feel safe and well taken care of during their visits. They enjoy going! The appointment times are also easily scheduled and there are many options so I never feel like they are too busy to accommodate my schedule and needs. Best dentist office I’ve ever been to. Their care is unmatched.

Ali Strelchun
21:46 30 Aug 22
Had my first appointment today and everyone was so kind! Everyone was punctual, friendly, and super helpful getting me through my first appointment as a new patient. Karen did a great job with my cleaning, and Dr.Sung helped me with a referral to start getting my teeth ready for my upcoming wedding. The entire experience from checking in to checking out was excellent!
See All Reviews

Grace Dental provides a wide range of dental services as we strive to treat our patients entirely in our office without having to be referred out to other specialists. This level of comprehensive care is designed to save you time and make your total dental care experience as convenient as possible.

(We welcome all ages!)

We strive to provide you with affordable, high-quality treatment that fits your budget! Your treatment plan will include a breakdown of all applicable fees, and we will inform you of all costs before treatment is administered.

Our in-house plan provides an affordable alternative to traditional dental insurance with a more customized and comprehensive care model. In return for a low monthly membership fee, all of your preventative care (such as cleanings, exams, x-rays, and more) is covered at 100%, while all other services receive a discount of 15% (except for orthodontics, which is at 10%).

Don’t let finances stand in your way of achieving the beautiful, healthy smile you deserve! We are pleased to offer third-party financing options through CareCredit with a $0 down payment and low monthly payments to make your treatment more affordable.

Hi, I'm Val! Call me at the number below and I'd be happy to help schedule a time for you to visit us, or answer any questions you may have!